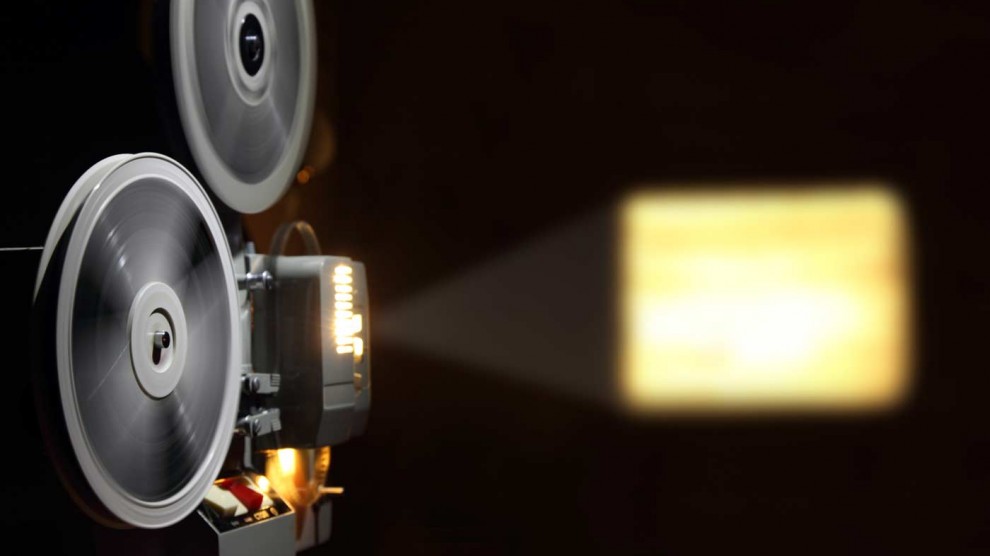 Today I saw this comment from a person who does not work in the industry at all and is simply a regular person that watches TV. As you can see here, he was wondering why when it came to things like commercials in the Canadian marketplace he always saw the same actors. 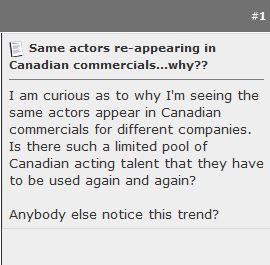 Of course people started to guess why with the main points being they were really good at what they do, there is an extreme lack of talent availability in the Canadian marketplace, there must be some kind of union that gives priority to these people or that they have really good agents.

I was then thinking what are the reasons I have learned thus far on why the same actors get used over and over again from an actors point of view? Now obviously there are factors such as having the right look which isn’t specifically about why the same people get used all the time so I won’t dive into points like that.

The reality of it from I have seen is the time and pressure that casting directors face. From what I gather, productions pay casting directors a lot of money to screen and find the right talent for various roles.

Because of this, they really do not want to introduce them to people who are potentially unprofessional. It’s no different in my view than say a recruiter for a traditional job where if they keep bringing in unqualified people they will most likely be fired or never hired again to do the job.

As a result of this time and pressure, a casting director will most likely first only bring in the people they have worked with before. If there doesn’t seem to be a fit that way they then ask an agency whom they feel have been providing reliable talent for more candidates. From those people they would normally only select those that have some kind of experience already. If it ever gets pass that phase where they still haven’t found the right talent they then would do an open call where anyone and everyone can try for it.

Now there are exceptions such as how sometimes casting directors will look at agencies they never worked with and give the talent there a try based on things like if they can see the talent has formal training. That’s no different than a traditional job where if a recruiter sees that someone has been through a university program odds are they are serious.

The main difference is in this business we as the talent usually never get the opportunity to “apply” for the “job” directly because as you can see above the system was kind of designed to have to have a middle man. Ultimately, that is why from my experience you see the same people over and over again. Just like most things you have to find ways to make yourself stand out.

So Many Acting Stories To Share But Don’t Know How

So many great things has happened for me this year. Everything from acting roles that tested my physical limitations to getting to work on films...

Not Getting Truthful Feedback From Your Friends And Family

I was watching American Idol today and there was this one particular part of the show that just seemed so wrong to me. What happened was that at the...