I went to the audition today and my first reaction was how I was wondering if I was even in the right room. Reason for this was because the room was full of Caucasian people who were in their 40’s and usually when I am called it is usually with a room full of Asians or people within my age range.

The scary thing was as you know I never got the sides for this. Even at the audition there was none available. Fortunately as time went on I did see another Asian popped in. It was cool as I actually met this person once while auditing an actors workshop and so we recognized each other. Sure enough, he was reading for the same role.

I immediately asked him if he received sides for this as I never got one. He mentioned he did and immediately gave me the sides that he wrote on paper to review. He then talked with me a bit about the scene so that I would hopefully have a grasp as to what was going on. That was so awesome I thought to see an actor willing to help another in this kind of situation as stereotypically you would think everyone would want to sabotage you for their own gain.

Thanks to his help I went in the audition room and everything was pretty straight forward. I was surprised at how little people they brought in for this particular character as it looked like there were only three of us. As usual, there is nothing you can do now so you just have to wait for the next audition and such as you let the production decide on who they want to go with. 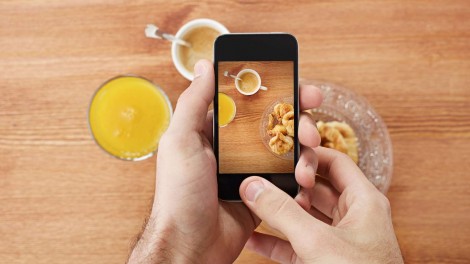 Simply Being Prepared When An Opportunity Presents Itself

I have often read and been told that in this industry there is no such thing as one path and that you simply have to be ready for any opportunity...