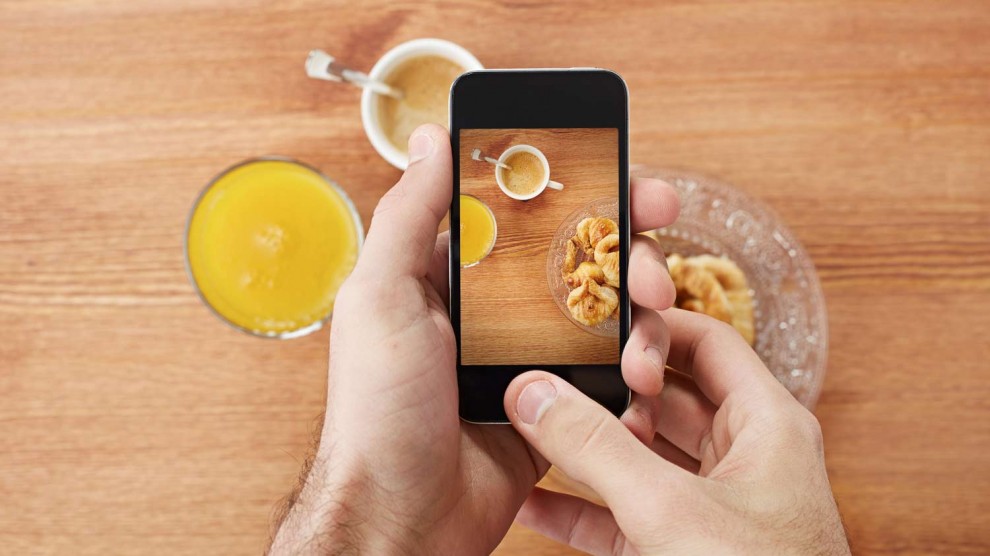 Well something interesting happened today. While I was on set and getting ready around the wardrobe department one of the main actress of the tv series went up to me and asked if I attended a particular high school. Indeed I said yes and she reacted by saying she knew that she recognized me from somewhere. That was so funny I thought because it was bugging me too where I thought I recognized her from school before but figured “it can’t be that person can it?” type of deal. Turns out it is indeed the same person.

That got me curious tonight to just research what she has accomplished and such. It seems like she made it pretty big too with a ton of credits under her belt. It was kind of weird when doing the research too as evidently she is a performer that a gazillion guys go gaga over and reading all those fantasy comments is just weird when it comes to people you know. lol.

This would usually be a good opportunity to learn and share experiences on what others have done and the roads they have taken to get to where they are at. However, she wasn’t exactly in the same grade as I was and all so I never really spoke to her before. So, I thought it would be a little inappropriate to ask too much in regards to acting career stuff. It’s just one of those moments where you just have to solve it or it will bug you forever. So, basically for the most part the day was just treated as a regular work day with surprises.

I guess she is technically the most successful actress that I know in one of those “before they were famous” type of deals. What a funny way that it was discovered though.

Oh Geez What A Surprising Read

While working on set today I was told about a person I knew who apparently landed a role on Stargate Universe as a result of fans creating a campaign...

Okay, as I mentioned last time getting into IMDB is pretty simple where it seems like people on the outside think it is such a big deal. So, as I...